On Friday, November 2, Lora, Wilson and I headed north with bikes in tow to meet the crew at the 10th Annual Mike Nosco Memorial bike ride. The Nosco ride begins in Newberry Park and involves 80+-mile ride through the canyons of Ventura and Los Angeles County, with about 9k vertical feet of canyon climbing for good measure.

Honestly, I don't fancy myself as much of a cyclist. I enjoy cruising the beach with my son in tow or shooting down the hill for an early dinner with Lora, but I've never really road biked. I don't go fast and I've never even owned clip-in pedals & shoes. After getting home from doing The Grand in late August, I was a bit lost and felt like I needed another goal to keep me physically active. So when we were accepted as one of the eight beneficiaries of The Nosco Ride, I knew that I wouldn't be able to stand at the starting line and watch as everyone supporting me and my family endured the suffer fest without us! I was so excited to have something new to train for and set my mind to the 48-mile loop that climbs Mulholland.


I can't quite explain how important it is for me (all of us really) to have something like this to train for and look forward to. This event and community added so much more love and support to that experience. In 2004, Jack Nosco lost his brother Mike in a traffic accident and felt lost. He went on a bike ride and wanted to make it a hard one. So he ventured out on what's now the course for the full Nosco Ride and came to a moment of clarity. He envisioned his bother wanting him to turn a trial into a triumph and that's exactly what Jack did by creating this foundation.
It's crazy to think that this whole area was engulfed in flames one week later and that much of the area we'd ridden through now looks like a nuclear bomb went off.

This year Eric Bostrom created the concept of having people who donate a certain amount get a Sherpa in return and he chose to ride with me! At first I was reluctant because I didn't want to hold anyone back, but Eric was unbelievably accommodating and helped make sure that we had the best day possible. He even took it upon himself to shoot a bunch of footage on his phone so that I could remember this day and share it with our friends and family.

It was an exhausting, yet rejuvenating weekend! Lora and I have been talking about it ever since with full hearts and new friends. The ride tested our limits, and opened up a new slice of California that we probably never would have experienced on bicycles. We are beyond grateful to all of our new friends that will be a part of our lives forever and everyone who came out to support in Mike's name. It absolutely fills my heart to know that a community that doesn't really know us would reach out and offer to support us through this challenging time in our lives. A special thanks to all who donated to the foundation and to the Seckel family, Kris Gross, Eric Bostrom, Tom Kattus, and Jack Nosco for sharing the day with us. Everyone else...you have a year, start training. I'm receiving a list of everyone who donated and you'll soon see heart felt thank you card in the mail!
-Tate 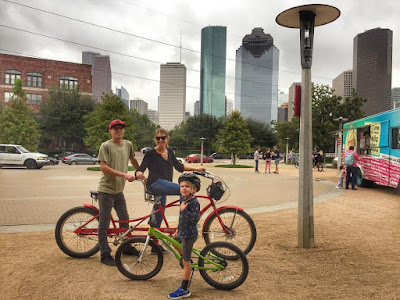 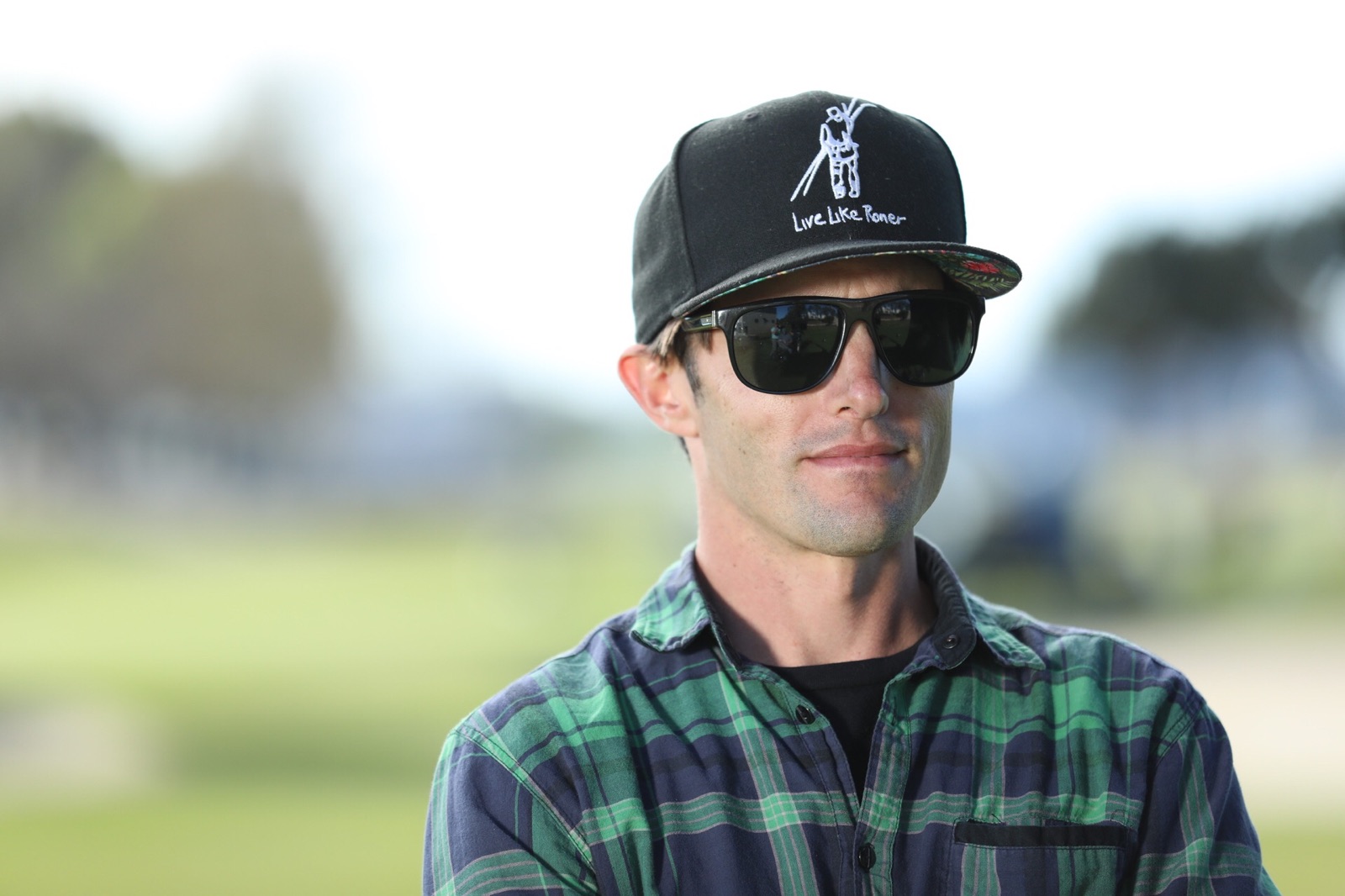